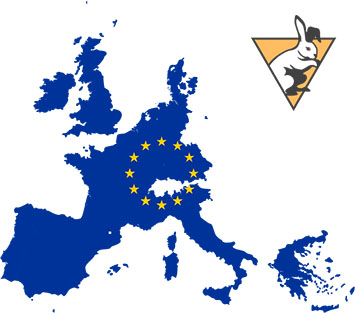 Before we move to some pretty interesting and important facts about the economy of the EU, we should answer one very important question.

What is the European Union?

In short – a politico-economic union of 28 member states that are to be found primarily on the map of Europe. Some other key stats include:

That is the short answer – and the one that is least complicated, while still covering the basics.

Interesting and important facts about the economy of the EU 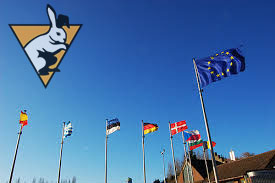 The EU is a major player on the field of global economy, and as such it related to a number of very interesting facts, including:

As you can see, despite its very strong positions on the global economic map, the European Union is facing quite a bit of challenges that have been risen by the economic crash in 2007-8, and fueled further by the recent refugee crisis that is taking place in most of the country-states of the EU, but mostly in Germany.