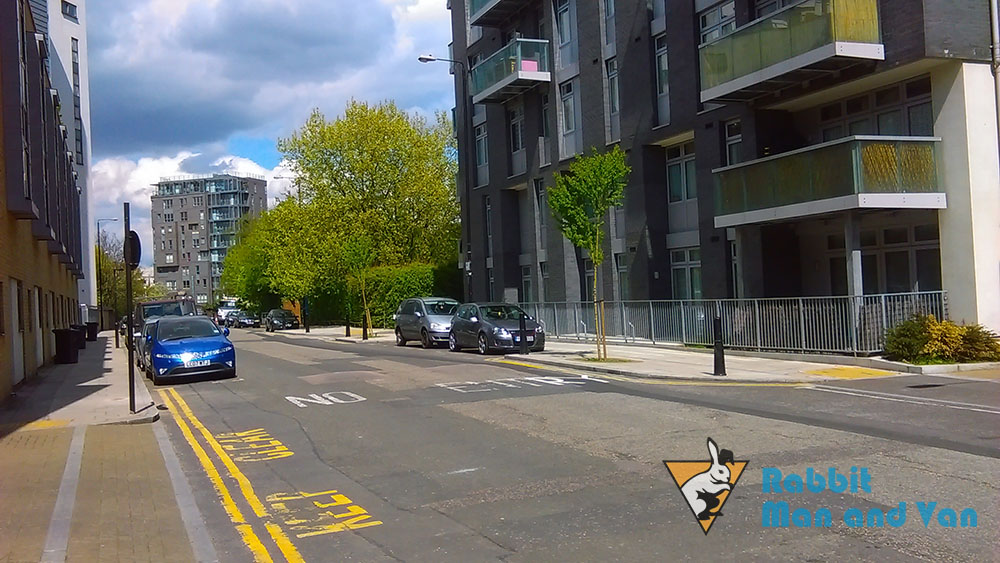 Located in the central parts of London, the Borough of Tower Hamlets covers an area of 7.63 square miles and has an estimate population of 290.000 people. Most of the renowned East End area lies within the borough which is why it is one of the British capital’s most popular tourist destinations.

Isle of Dogs, E14 is one of the borough’s most famous districts. It lies in the Thames Rivers and is bounded from three sides by one of the city’s largest meanders. The area is home to George Green’s School which is one of the borough’s most acclaimed secondary educational facilities. It was established during the 19th century by London based shipbuilder, George Green. The district is served by bus routes and river buses while the nearest rail link is the Canary Wharf Tube Station.

Canary Wharf is one of London’s main business districts. In fact it is one of the two major financial centres of Britain, along with the City of London. The area has a population of over 70.000 people which makes its one of the city’s most densely populated districts. Canary Wharf, E14, is the location of several of the tallest buildings not only in the capital but also the United Kingdom and Europe. Some of the most famous edifices in the area are:

The district is linked to the other parts of London by the aforementioned Canary Wharf Tube Station which is one of the busiest public transportation hubs in the city. The station was opened in 1999 and sits on the Jubilee Line from the London Underground. It provides transportation services to almost 55 million people on a yearly basis.

Cambridge Heath, E2, is one of the smallest areas in the Borough of Tower Hamlets. The district has been known by its current name since the late 13th century. Before it became a London area, Cambridge Heath was part of the Metropolitan Borough which was dissolve in 1965. The district is served by a number of bus routes which pass through it on a regular basis. The nearest tube station is situated in the nearby area of Bethnal Green.

The area of Blackwall, E14 has a population of approximately 20.000 people and is classified as a residential district. The area is home to the famed Blackwall and District Rowing Club which was founded in 1845 and is one of the oldest still functioning rowing clubs in Britain. Some of the most notable members of the club are Mark Hunter, John Roberts, Colin Seymour, and Kenny Dwan. The district doesn’t have its own tube or railway station which is why it is linked to the remainder of the capital by numerous bus routes.

Bromley-by-Bow, E3 which is more commonly known as Bromley is another well-known area within the Borough of Tower Hamlets. Charing Cross, London’s main junction is situated at about five miles from the district. Kingsley Hall is perhaps the most noted site of the area. The building constructed during the late 1920s and is still functioning despite a devastating fire during the mid-1990s. In 1931, the hall was visited by Indian politician Mahatma Gandhi. Three decades later, it was visited by renowned Scottish psychiatrist Ronald David Laing. Bromley-by-Bow is served by its own tube station and several bus routes.

Bethnal Green, E2, is one of the borough’s most popular areas. It lies at about three miles from Charing Cross and is home to several well-known local landmarks including the Brick Arch and Globe Sculpture which is situated on Roman Road. The church of St. John on Bethnal Green is another popular edifice. It was designed by Sir John Soane and built from 1826 to 1828. The church’s belfry is frequently used as an exhibition venue by local artists. Some of Tower Hamlet’s most prolific primary education facilities are located in the area. Raine’s Foundation School is a secondary school which was established in 1719 and is the oldest in the district. It presently has over 800 pupils from the ages of 11 to 18.