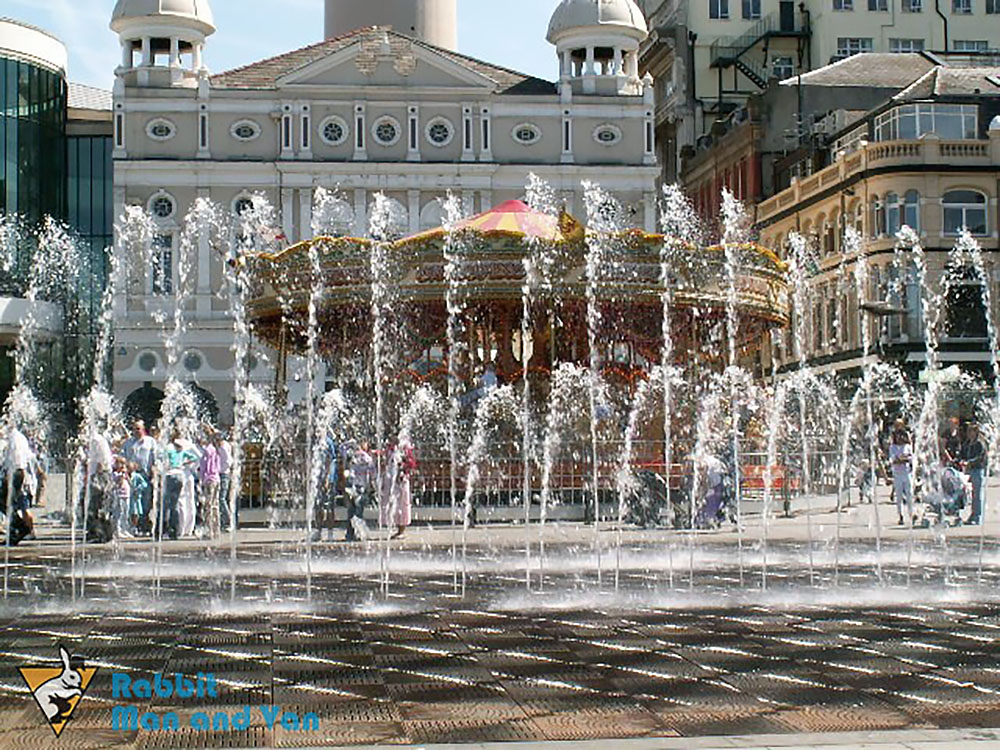 England is home to some of the best cities in the world. This is why we decided to present to you four amazing urban areas, just in case you are planning to change the scenery and move from your current location. 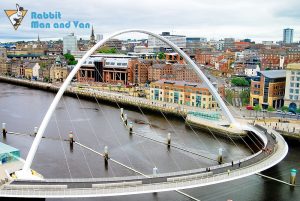 Located in the northern parts of England, this charismatic city has an estimate population of 1.6 million people (metropolitan area included). Newcastle upon Tyne is developed around the ancient Roman settlement of Pons Aelius, which is why it has a rich cultural and historic heritage. The city is home to a wide number of world famous landmarks, such as:

Newcastle upon Tyne is a member of the Eurocities network and is also the location of one of the finest universities in the country, Newcastle University. Established in 1834, the educational institution currently has a student body of over 23.000 and welcomes new students from all corner of the world on a yearly basis.

The not so big but charming Norwich

Norwich sits on the banks of the River Wensum in the eastern parts of the country. It is home to a population of about 375.000 people, metropolitan area included. The city was recognised as a City of Literature by UNESCO in 2012 and is considered by many to be one of the most beautiful urban areas in England and the United Kingdom are a whole. Norwich has plenty to offer to its residents and visitors, as it is home to number prominent sites and buildings, including the Pulls Ferry, Norwich Cathedral, Cow Tower, Dragon Hall, Norwich Castle and more. 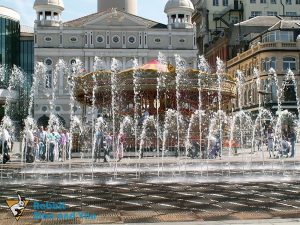 The largest city in Merseyside, Liverpool is one of England’s most famous urban areas. The last census shows that over 2.2 million people are currently living in metropolitan Liverpool. UNESCO lists several areas of the city centre as World Heritage Sites. Liverpool is heavily associated with British musical industry, as it is the birthplace of many legendary musicians, including the Beatles. The city is also home to one of England’s most successful football clubs, Liverpool F.C that plays its home games at the mythical Anfield Stadium. People can easily relocate to the city by using the comprehensive nationwide removal services of the Rabbit Man and Van. By using professional help, newcomers have the peace of mind that their possessions will be brought to them without any complications and delays.

The world’s most visited city

The English capital is a global city and is an important cultural, financial, touristic, educational and financial hub. London has a population of over 14 million people (metropolitan area included) and is one of the most populous and largest cities on the European continent. The capital is home to four UNESCO World Heritage Sites and is the location of some of the most emblematic structures and edifices in the world. Londoners have access to top quality educational and healthcare facilities. The British capital is also arguably the greenest European capital as it has an abundance of open spaces and green areas that locals can enjoy.