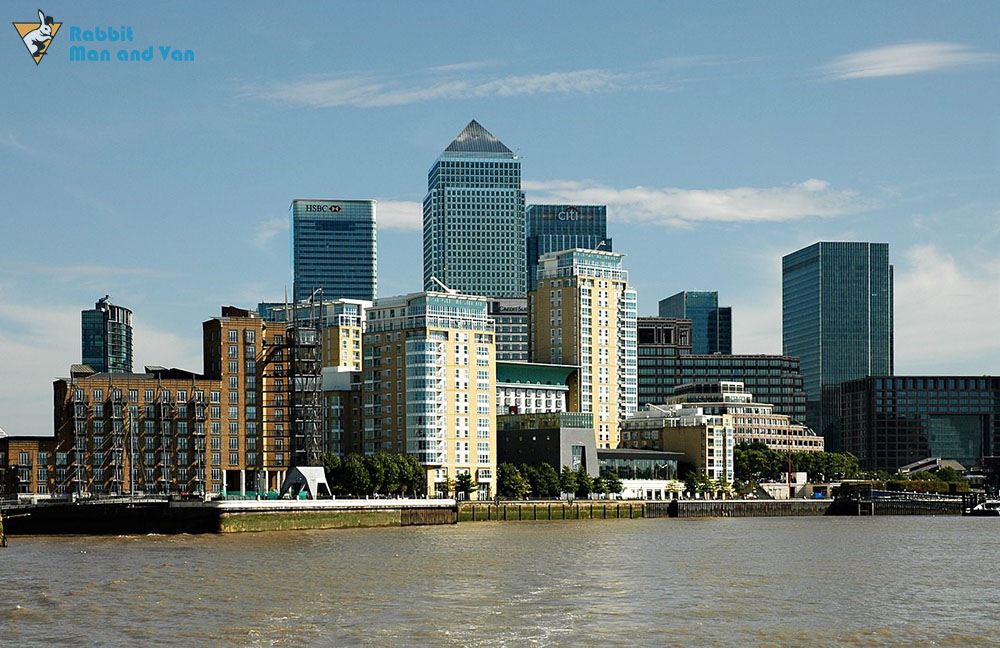 There is very little doubt in the fact that London is indeed among the best places for business in the world. The annual turnover that is being produced by the English capital every year is a very clear indication of that fact. But what exactly the optimal locations for business in the metropolis look like? Let’s take a look.

The term, as you may already know, refers to a certain portion of the City of London where some of the most famous buildings and institutions are located. The historic and administrative heart of the City, the Squire Mile is indeed one of the best places for business in the world. Here you will share a location with iconic institutions such as the Bank of England, The Royal Exchange and the Mansion House.

The location of the former East India Docks was not an attraction place for quite some time after the closure of the said docks. In the past couple of decades however (starting in the 1990s), private investors have made serious contributions to the regeneration and improvement of the area. Today the local landscape is dominated by skyscrapers that host the European headquarters of some of the biggest and most influential international companies out there. If you are looking for a healthy, thriving business environment, you are going to find it in Canary Wharf. Being based out here is just as prestigious as being based in The City.

The district of Elephant and Castle in the London Borough of Southwark has recently had the looping 1.5 billion GBP invested in its redevelopment and regeneration. And this was just the beginning for the borough which contains some of the most central and business oriented parts of the capital today. Towards London Bridge Southwark has a number of thriving businesses both big and small, so no matter what the character of your company is, we are more than certain that you will be finding the environment that you need here.

West End is traditionally considered to be the place for culture in Central London. Local theatres dictate the rules for the art of drama on a world-wide level. But did you know that private equity groups and hedge funds are just as present in West End as the theatre companies? That is something well worth considering when you are looking for the best places for business in London.

The last location on our list is part of the London Borough of Hackney in Greater London. It is particularly well-placed for creative and design businesses, no matter whether we are talking about fashion or web design. Many small ventures prefer it because of its location, good transport links and excellent reputation, which are mixed and matched with the relatively lesser costs than the City or Canary Wharf.

And remember – if you ever decide to relocate your business in some of those districts, you can always count on Rabbit Man and Van for premier quality office removal services throughout London.