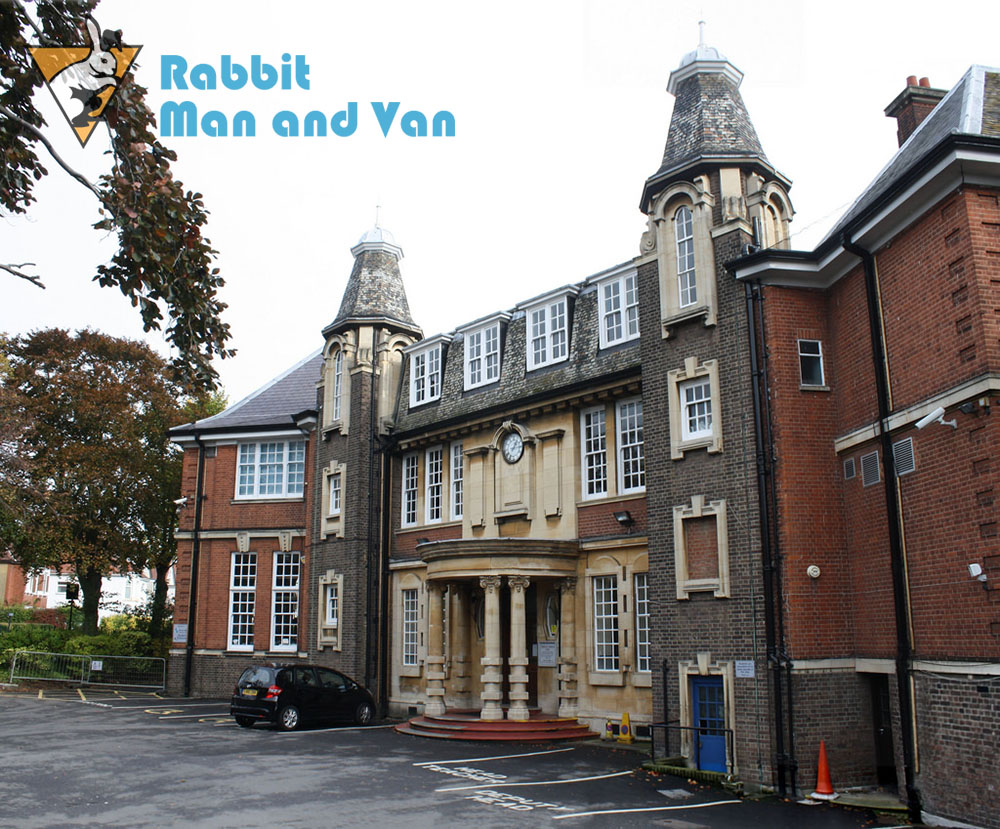 Harrow is a borough located in the north-western parts of Greater London. With nearly a quarter of a million residents, it is one of the relatively big boroughs of London. It was incorporated as a municipal borough in 1954 and it became officially a borough of London after the redevelopment of London’s administration in 1965.

Reasons to live in Harrow

Harrow is traditionally considered to be a pretty great place to in. For decades now its character is defined by typical suburbia built mainly throughout the interwar period in the 1930s. It is also typically thought of as a rather affluent area, but studies show that property prices here are considerably lower than those in place with similar levels of affluence in London – yet another reason to consider moving namely here. Last but not least, crime rates here are lower than the average for London. 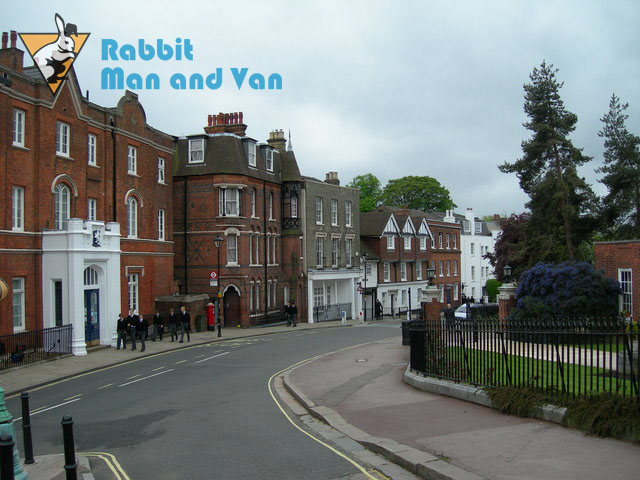 Harrow is a leafy borough because most of it is located within the premises of the metropolitan green belt. Naturally, the greatest benefit is that it is really easy to access Central London by train from here. It takes just 20 minutes to get to Marylebone, and no more than 12 to reach Euston. These facts make the different districts of Harrow perfect not only for families with kids but also for affluent singles.

Which are the best places to live in Harrow

The only remaining question is when you are looking for a house in Harrow to live in, which district exactly you have to focus your attention to. Instead of rushing to hire cheap licensed man and van in Hatch End HA5 because you have found an affordable place there, you might want to look a bit further, so that you are certain you have made the right choice. Either way, you will not have trouble finding a moving company serving the precise area you are interested in, because there are many reliable services all around.

What we would like to recommend to you is that you take notice of the older parts of Harrow. Those districts have had more time to develop than newer building projects, and they continue to be just comfortable, well connected and great to live at as you want them to be. The particular places that we would offer you are: