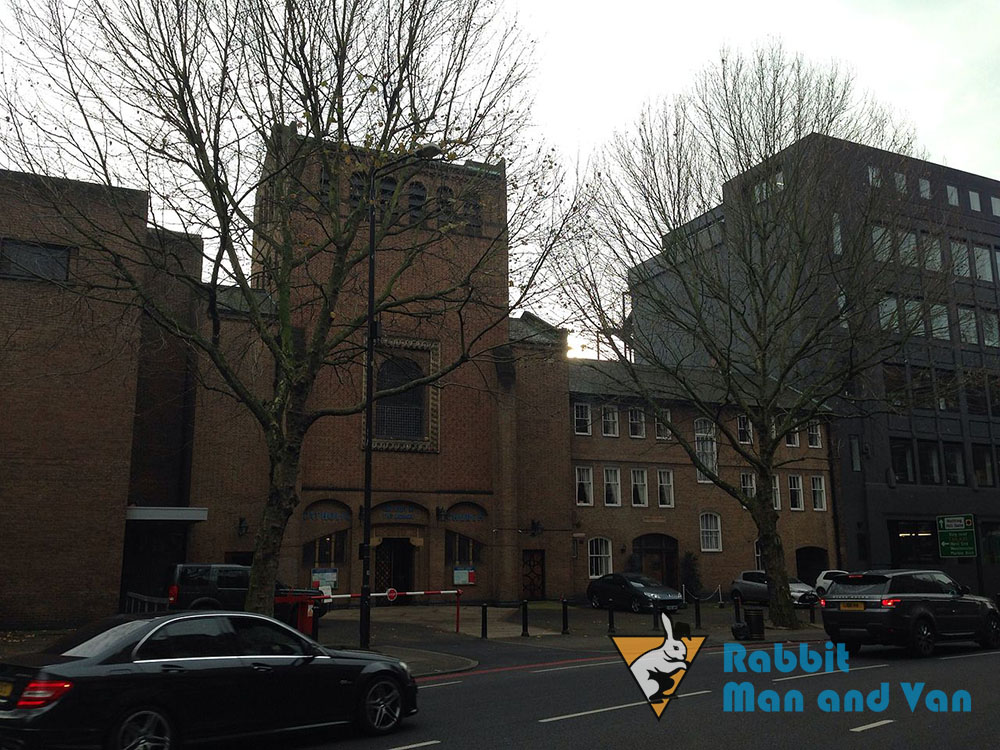 The Borough of Bexley lies in the easternmost parts of London and covers an area of 23.38 square miles. It shares common borders with the Borough of Greenwich from the west and the Borough of Bromley from the south. Bexley has a population of approximately 240.000 and a density rate of 10.000 people per square mile. It is the location of several internationally known landmarks, neighbourhoods, touristic sites and entertainment venues.

The district of Bexleyheath is situated in the central parts of the borough at exactly twelve miles from the junction of Charing Cross. It has a population of over 21.500 and is recognised as one of the 35 major centres in Greater London in the London Plan. The area is known for being the location of numerous well-known churches such as:

Bexleyheath, DA6, is also home to a total of four secondary educational facilities. The Townley Grammar School is perhaps the most noted of the four. It was founded in 1937 and is a girls’ only facility which becomes coeducational at the sixth form. Presently it provides top quality education to an estimate of 1.400 pupils from the ages of 11 to 18. The other schools in the district are St. Columba’s Catholic Boys’ School (est. 1973), St. Catherine’s Catholic School for Girls (est. 1953) and Bexleyheath Academy (est. 2011). The area is linked to the other parts of the English capital by its own railway station which was opened in 1895 and currently provides transportation services to approximately three million people on a yearly basis.

Blackfen, DA15, is a residential area which lies in the southwestern pars of Bexley. The district is home to a population of about 10.500 and is known for its numerous 1930s houses. The area has one of the highest house/owner ratios in London. The Catholic Church of Our Lady of the Rosary is arguably the most famous building in the Blackfen. It was constructed during the mid-1930s and become a parish church about a decade later. Another notable local edifice is the local library. The Blackfen School for Girls is the district’s most prolific educational venue. It gained academy status in 2012 and presently has a student body of about 1.250. Just like the above mentioned Townley Grammar School it is a girls’ only facility in its secondary form and become a mixed venue at the sixth form. The area is severed by a number of bus routes which pass through it on a regular basis. The nearest rail link is situated in the neighbouring district of Sidcup.

The area of Old Bexley, DA5, is also known as Bexley Village. It is located in the western parts of the borough and is identified as a Conservation Area by the local authorities as it is the location of numerous 18th century building. 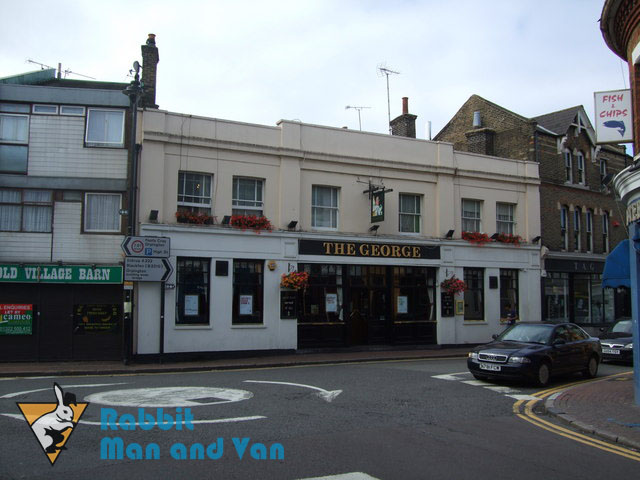 Sadly, several edifice were destroyed during the mid-1960s, including the Old Mill which has since been rebuilt and is currently one of the district’s most popular landmarks. It also houses a pub and restaurant. Other notable buildings in Old Bexley are Styleman’s almshouses, Cray House, High Street House, St. Mary’s Church and King’s Head public houses which is one of the finest not only in the district and borough but London as a whole. Freemantle Hall is another well-known local place of interest. It is built in the late Victorian architectural style and serves the purpose of a community centre. It is often used to host various events such as musical concerts, gift fairs, crafting workshops, exercise classes and art exhibitions. The area is connected to the other parts of the British capital by several bus routes which pass through it on a regular basis. The nearest tub and railway stations are situated in the adjacent districts.

As you can see the Borough of Bexley has plenty to offer to both its residents and visitors. You should keep in mind that there are only three of the many districts which form the borough and the others are as fascinating as these, so you should take your time to learn more about them as well.