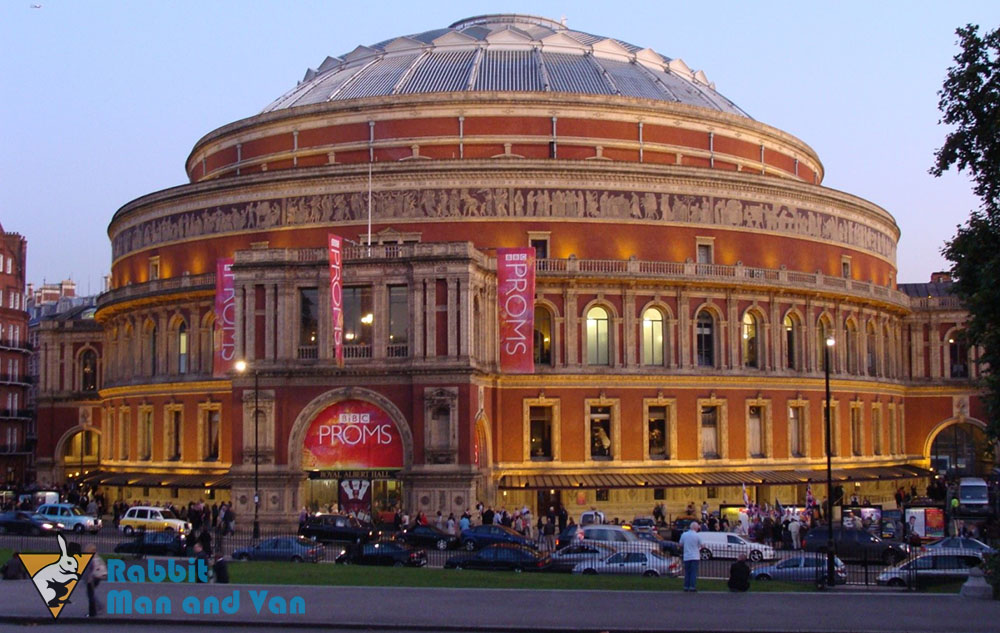 At the present moment there are as many as 32 boroughs that make up the territory of Inner and Greater London. Of those, only a handful bear the designation of Royal Boroughs, and there is little doubt in everyone’s mind that Kensington and Chelsea is the most exclusive and probably nicest among those.

The Royal Borough of Kensington and Chelsea is to be found to the west of Westminster and the City. It is considered to be part of Inner London. Actually, it is the smallest of all London boroughs and according to the statistics available, also the second smallest district in all of England. We can talk at great lengths about the many landmarks, long and complex history and nice areas to live in Kensington and Chelsea – such as Holland Park for example,  but the truth is that it will take many thick volumes to cover everything in full. If you want the truth however it is that here you are going to find the spirit of London encapsulated in the finest, most refined state possible.  From the culture and status of the place, to the architecture and availability of museums, premier-class art galleries, department stores with over a century of history and much more – there is everything in Kensington and Chelsea.

The borough with tightest royal connections

Take the so called Albertopolis for example. Even though not an official designation, but rather a nickname, everyone in London knows about this very fine area around Exhibition Road. The name comes from Prince Albert, Queen Victoria’s spouse. To give you just the sense of the immense number of institutions of the highest importance that are to be found here, let’s name some of the most famous among those:

Mind you, those are just the tip of the iceberg. 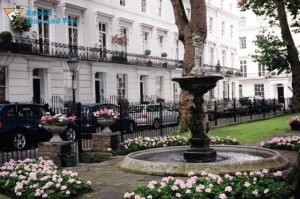 Additionally, Kensington and Chelsea is a very exclusive location to live in. This is true for nearly every district that is to be found on the map of the borough, but is really evident in the two areas that give their names to it. It will take you much more than a certified man and van in Chelsea to be able to successfully and permanently relocate to here. Property and even rent prices here are traditionally much higher than the average for London, and even if you can afford them, there is the problem with the high demand for houses and apartments here, and the insufficient supply.

The Royal Jewel in the crown of Kensington and Chelsea 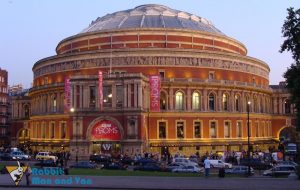 A central, yet accessible district

If you are set on relocating to Kensington and Chelsea, but you are looking for a more down-to-earth and affordable area, look for a reliable man and van in Brompton.

The district is located near Knightsbridge – one of the most expensive places on the planet, but still offers some pretty affordable properties, if you look closely enough. In addition to being a pretty nice place to live in, it is popular with tourists too, because both the Natural History and the Victoria and Albert Museums are located here.