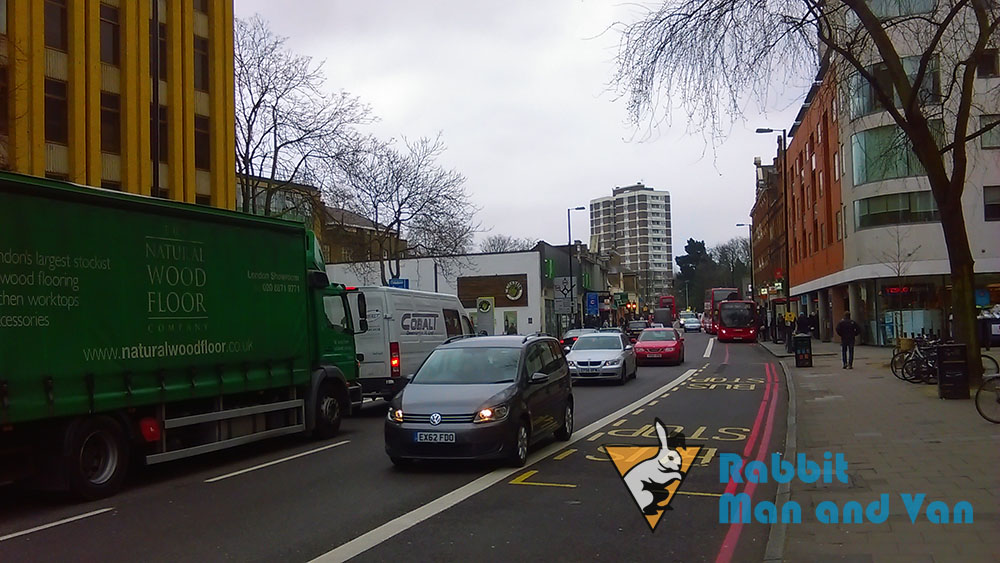 Islington is a large metropolitan borough located right to the north of the City of London. Islington is a peculiar place. It is one of the most affluent parts of present day London, while at the same time it remains – even after the administrative reforms of 1965 – the smallest among the London boroughs and the third smallest district in England as a whole. The total territory covered by Islington is the mere 14.86 square kilometres. The population of the area is not small at all though – it reaches over 220 000 at the present moment, placing the population density at 15 000 per square kilometre.

There are several important areas in Islington that define the character of the whole place.

The Place to Live in

Canonbury N1 is a large residential area that is a mix of council estates and more high-end developments. Canonbury has a long and interesting history. Some of the first written mentions of the place date to the 14th century. While the arrival of the railway in the 1860s was among the main reasons for the expansion of London, it had a negative effect on Canonbury, which is located relatively close to the City. The decline was due to the fact that commuting was now made easy and most people preferred to live as far from the hassle and stress of Inner London as possible. The gentrification that brought on the current status of Canonbury took place in the 1950s. Canonbury is known for its very strong literary connections. George Orwell was a resident of the area for a while, as so was Evelyn Waugh and other prominent figures from the art world.

The place with the strong community spirit 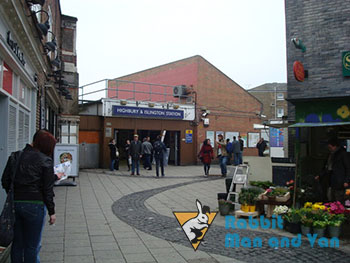 Highbury N5 is a residential area that benefits from its very strong community spirit, particularly well attested in the face of the Highbury Community Association. The organisation, which was created in 1997, is dedicated to representing local residents and businesses before councils and commissions. In its 20-year history it has brought much good to the whole community. Highbury, it must be noted was home to the Wessex Studios from 1965 to 2005. As it is very well known, those studios were created by none other but The Beatles’ manager Sir George Martin, himself a local resident. Iconic albums by some of the best known acts in British music were recorded here, including such by:

The home of Emirates

The district of Holloway N7 is hands down one of the nicest places in Islington. The new state-of-the-art stadium that is home to Arsenal F.C. is definitely the biggest landmark in the area. It was opened in 2007, when Arsenal moved from the nearby district of Highbury, where it was based throughout much of its history. Holloway’s town centre is occupied by the Nag Head’s commercial district. Holloway is a bohemian neighbourhood to a great extent. Many people from the art and media worlds can be spotted around here, and there is a very good reason for that, especially when you take into account the history of the place. We should also mention that Holloway is a hotspot for some of the best graffiti artists in London, hence – some of the best graffiti artists in the world.

The heart of the borough

The largest and most central district in the borough we are talking about is of course the eponymous Islington EN1. Despite the fact that there are few big businesses and large tourist attractions to be found along the streets of Islington – a predominantly residential district in nature – it is definitely a busy area due to its location in Central London. In the 18th century Islington was known for its market gardens and later as a popular entertainment location for members of the middle-class. At the present moment, some of the most attractive residential properties here are the well preserved Georgian terraced houses that were rediscovered in the 1960s. The Islington High Street is the busiest commercial street in the district, and home to the Peacock Inn, which dates back to 1564 at least.