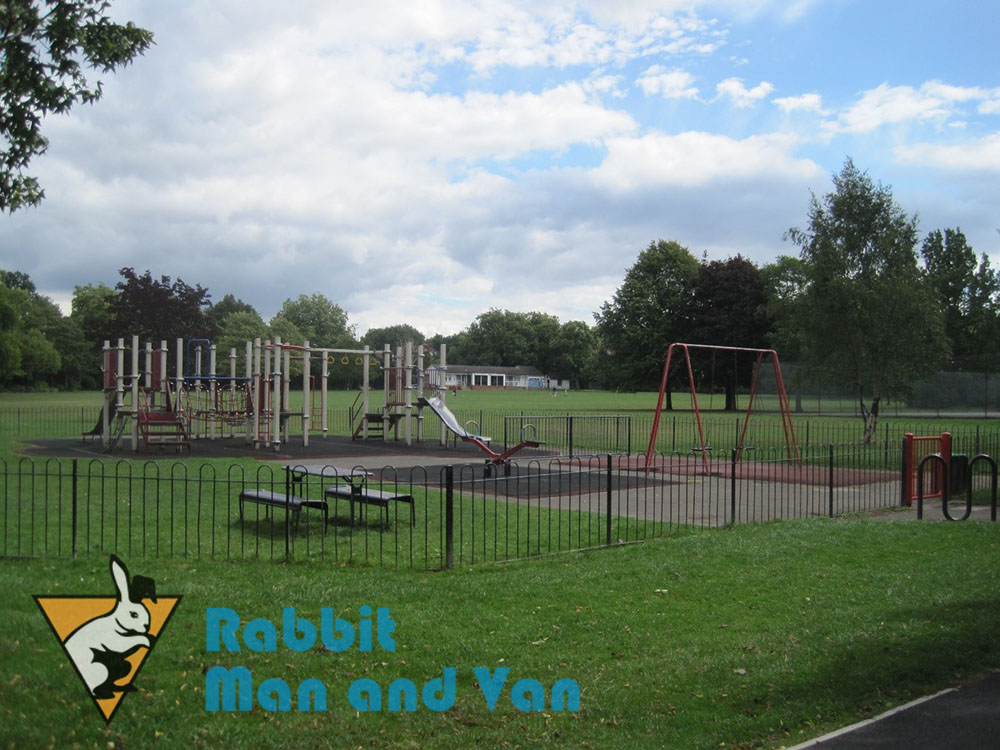 The Borough of Barnet is situated in the northern parts of London and is the second largest borough in the British capital. It spreads over 33.49 square miles and is home to approximately 375.000 people. Barnet is home to a number of listed edifices, world famous landmarks, internationally known entertainment venues and some of the city’s most popular and well-known districts.

The Hyde, NW9, is a district which lies in the western parts of the borough. The area has been known by its current name since the late 13th century. It is one of Barnet’s smallest and least populous districts which is why it is also described as quiet and peaceful. The area shares common boundaries with several notable neighbourhoods such as Colindale, West Hendon, Brent Cross, Queensbury, Kingsbury and more. The Hyde is linked to the other parts of the capital by several bus routes which pass through it on a regular basis. 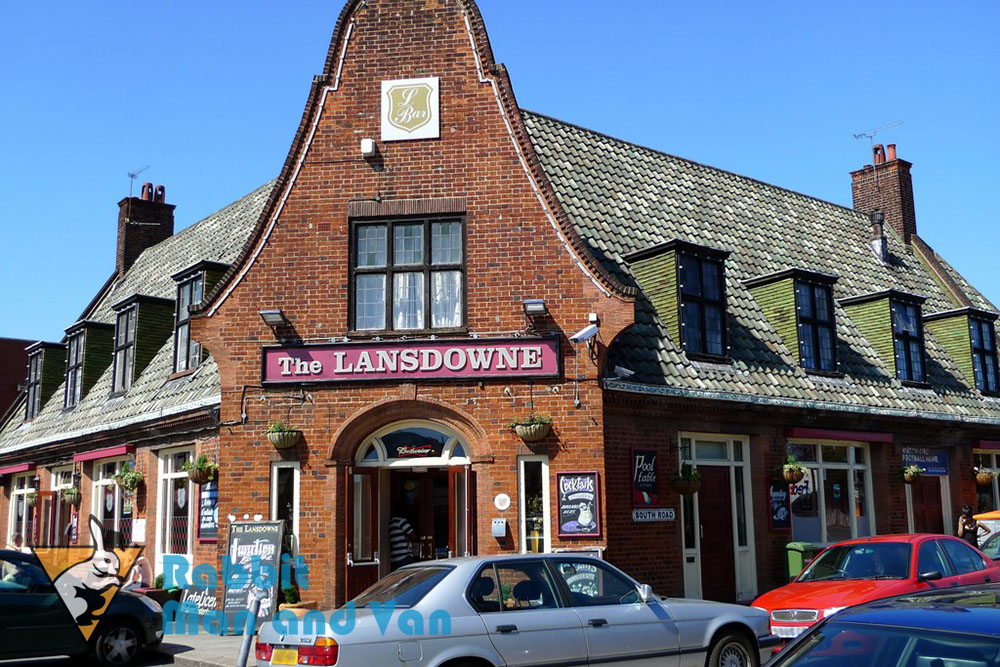 The area of Burnt Oak lies in close proximity to The Hyde and is one of the borough’s most populous suburbs. The district is known for its large East European community which comprises mainly of people from Romania, Poland and Bulgaria. The area is home to the St. James’ Catholic High School which was founded during the mid-1930s and currently provides secondary education to boys and girls from the ages of 11 to 18. Burnt Oak, HA8, is served by its own tube station which dates back to 1924 and sits on the Northern Line from the London Underground. It provides transportation services to over four million people on an annual basis.

Hendon has a population of over 50.000 and lies at exactly seven miles from the noted junction of Charing Cross. It is one of Barnet’s most popular suburbs and a testament to this is the fact that throughout the years numerous notable people have lived in the area. Among the most famous residents of Hendon, NW4, are:

The district is also the location of a number for prolific educational institutions such as Hendon School, Brampton College, St. Mary’s and St. John’s CE School, Middlesex University and Hasmonean School. Hendon is connected to the other parts of London by its own railway and tube stations.

The Burroughs is an area which is officially part of Hendon. It is the location of several well-known edifices. The Hendon Town Hall is perhaps the most famous building in The Burroughs. It was constructed during the late 19th and early 20th centuries and was designed by T.H. Watson. It was here that Margaret Thatcher made her first speech as the Prime Minister of the United Kingdom in 1973. Other notable structures in the area are the Hendon Library which was designed by T.M. Wilson, the Hendon War Memorial which was unveiled in 1922 and the suburb’s first fire station which was designed by A. Welch and dates back to 1914.

Brunswick Park is located in the eastern parts of the Borough of Barnet and has a population of over 16.000 people. The district is home to the St. Andrew the Apostle Greek Orthodox School which was established in 2013 jointly by the Classical Education Trust, Greek Orthodox Church and the Russell Education Trust. It is the first, state funded secondary Greek Orthodox school in the United Kingdom. Presently it has an estimate of 1.500 pupils from the ages of 11 to 19. Brunswick Park, N11, is also the location of several public sporting facilities and is served by several bus routes.

The area of Childs Hill, NW2, has a population of about 20.000. It is the location of an eponymous park which is considered to be among London’s finest. Childs Park is known for its sporting features which include two tennis courts, bowling lanes and a children’s playground. The district is also home to Basing Hill Park which was created during the mid-1930s. Just like its larger counterpart it also houses a number of public sporting facilities. Childs Hill is several by bus routes while the nearest rail links are situated in the neighbouring districts.