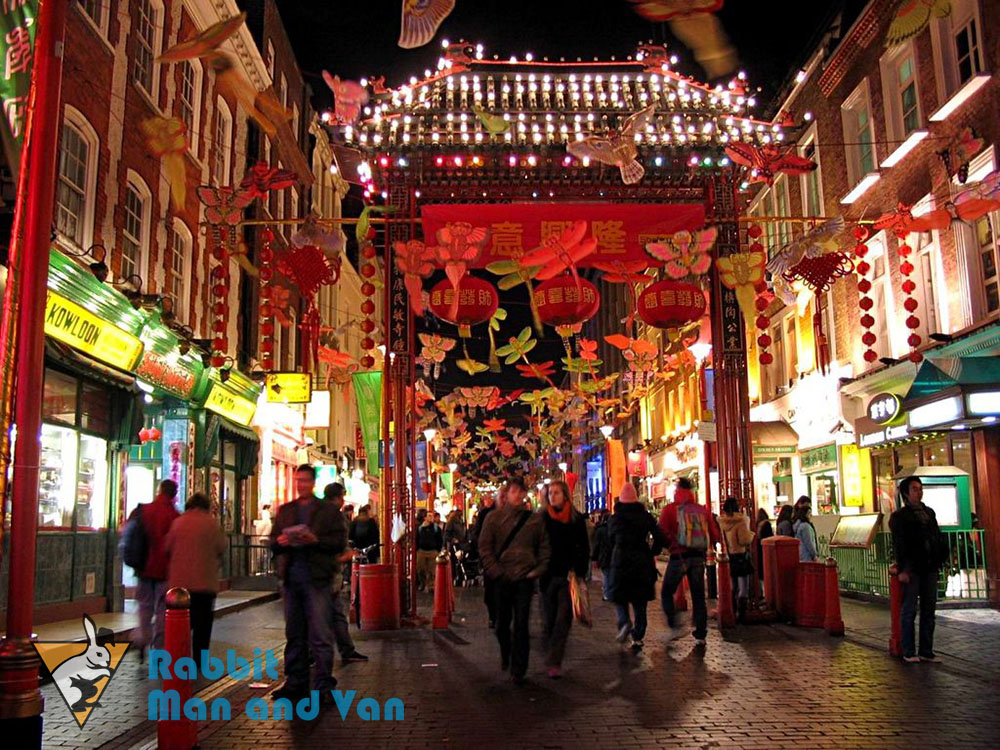 Many things come to mind when one thinks about London. The English capital is one of the most magnificent cities in the world, and also one where one can live comfortably. When talking about living in London however, most people would be more inclined to choose some quite suburb to move houses to like Chase Cross RM5, not some of the more central districts where life could be pretty busy and stressful. But Central London is definitely the most exciting part of the capital. The London Chinatown is actually the one place which is a true epitome of this fact. Let’s see whether or not you already knew those facts that Rabbit Man and Van Chinatown’s own team has gathered for you.

Great things you probably have never heard about Chinatown

Here are some captivating facts and figures for you:

Chinatown is indeed among the most interesting places in modern day London. Go check it out next time you have some free time in London, and you will not regret it. Chinatown makes for a great Saturday afternoon, or even Friday evening walk in the city. We from Rabbit Man and Van know what we are talking about.